Kuhnian Structure and Inevitability of Complete Knowledge in a Finite Universe

I argue that Kuhnian structure of scientific progress, in a finite and discrete universe, entails the tendency of science to drift towards a complete knowledge of the universe. Kuhn denied that science approaches truth and towards the end of Structure asserts that Science does not evolve towards anything, only away from something. Though Kuhn too was a physicist like Popper, he did not believe that science approaches objective truth about the universe and that the value of science lies in the utility it has the potential to provide. I try to demonstrate, under a specific assumption, that science indeed has a tendency to drift towards an ‘ultimate’ truth within the Kuhnian framework.

If the universe is finite and discrete, then the universe is constituted of a finite number of components. The discreteness disallows a finite object to be made up of infinite continuous components as demonstrated by some peculiar proofs in geometry . Also, finite components can be arranged only in finitely many ways and be described completely by a finite amount of unique information. In this paper, I use the word ‘observation’ strictly to refer to true descriptive claims about the universe. I also define the set of all observations required for a complete description of the universe as the set P. In this paragraph, I establish that the set P – though obviously enormous - is still finite in size.

Further, in this paper, achieving ‘ultimate’ truth refers to a hypothetical situation where all our knowledge (set of justified true beliefs) has a one-to-one mapping with the set P. This would imply that science possesses a complete knowledge of the universe. Here, I not to engage with the epistemic problems when we refer to ‘true’ claims. We may be – even in principle – incapable of achieving certainty about the truth of a claim. However, as long as the semantic content of a descriptive claim has a correspondence to how the world is, we consider the statement to be true. Decision procedure for identifying true statements is not necessary for the argument.

I just established the tendency of set Q is to grow in size with time . Since the set Q is a subset of set P, all items that belong to Q[t] as well as Q[t+dt] must belong to the set P as well. Therefore, the nature of set Q is to tend towards a one-to-one mapping with the set P as it grows in size. As defined earlier, Q[t] represents a component of scientific knowledge at some time t and a complete knowledge is achieved when scientific claims have one-to-one mapping with the set of all true descriptive claims about the universe P. We can, therefore, conclude from the claim that the nature of Q is to tend towards P that nature of scientific knowledge is to drift towards truth. 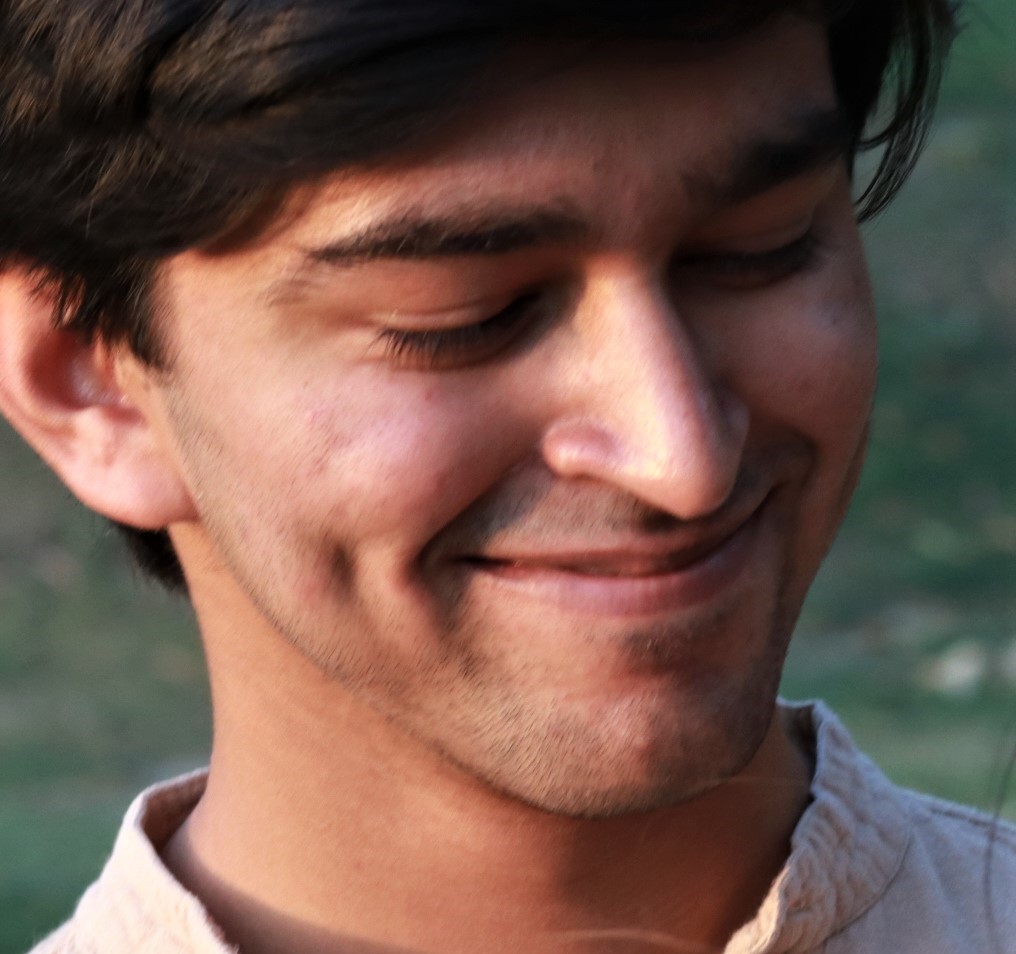